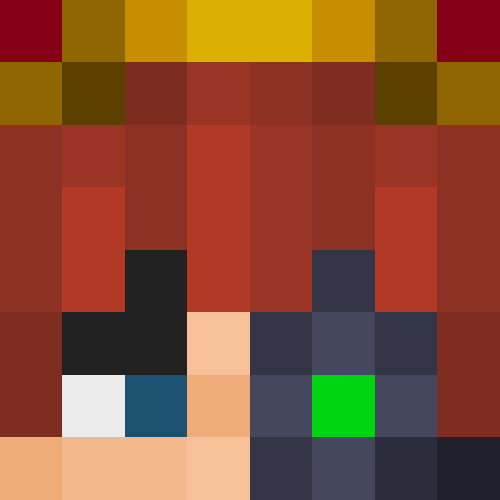 After many months of dedicated work, we are proud to present the FreedomCraft New Dawn update! In this change log, you will find a list of features that overhauls gameplay and adds content as never seen before on the Network, or even any other server! I hope to see many of you on over the next few days to check out what we've made. You won't be disappointed! 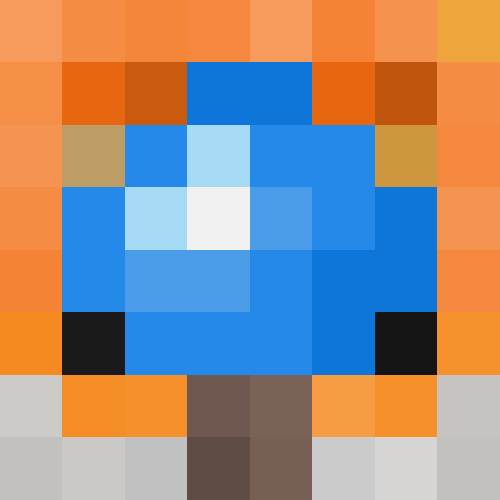 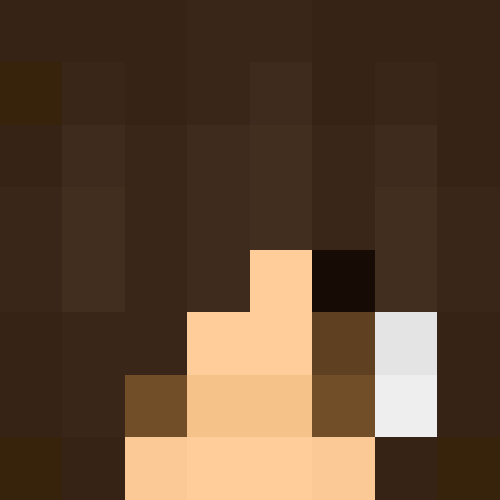